The advent of WWI called to mind the old Irish saying, “England’s difficulty is Ireland’s opportunity.” Hoping to capitalize on England’s preoccupation with the war with Germany, the IRB decided the time had at last come to fight for Irish freedom. [2]  Critical to the Irish nationalists’ plans was financial assistance from the Clan-na-Gael, led by the Philadelphia-based Irish nationalist, Joseph McGarrity. [3]

Along with providing financial support, the Clan helped connect Sir Roger Casement with the Germans, who promised to provide the Irish with arms and ammunition. [4]   Casement also attempted to form an Irish Brigade among the Irish soldiers who had fought for England but were imprisoned in Germany; unfortunately, the attempt was mostly unsuccessful. [5] 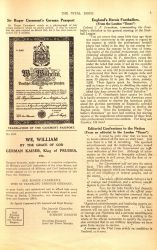 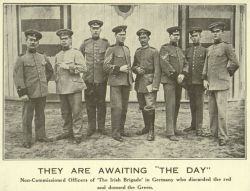 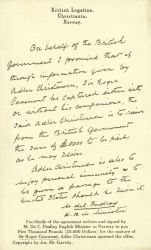 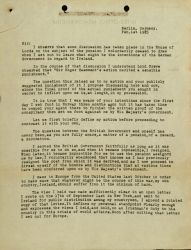 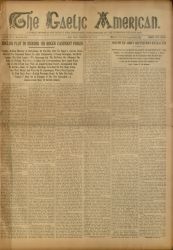 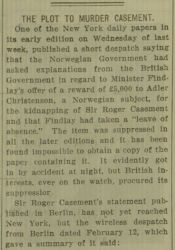 Postcard, With Image of Officers of "The Irish Brigade", [n.d.]. [Digital Library]

In addition to Casement’s work with Germany were several groups that supported the plans for a Rising. When the National Volunteers were promised to help England fight Germany in the Great War, Irish nationalists separated and formed the Irish Volunteers. [6]  One of the leaders of the Irish Volunteers was Eoin MacNeill, a professor and contributor to the Gaelic League. [7]

The Irish Citizen Army, led by James Connolly, was another organization that participated substantially in the Rising. [8] This group differed from the Irish Volunteers in its commitment to labor reform. [9] 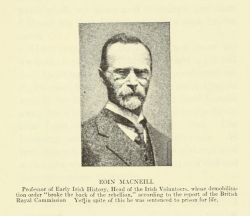 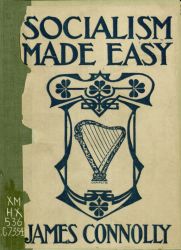 It was not just the men that served the Irish nation in the Rising, but also women, girls, and boys. Na Fianna Éireann was a boy scout nationalist group. [10] Women and girls joined the women’s nationalist association, the Cumann na mBan. [11] 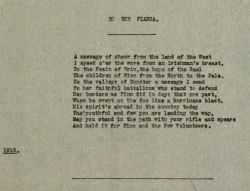 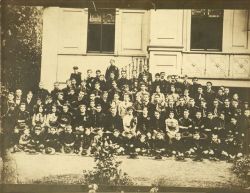 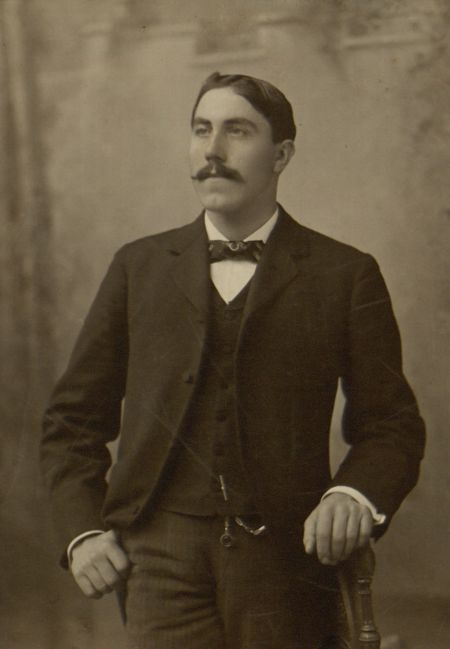