In light of the American Medical Association’s testing of patent medicines, the Michigan Food and Drug Monthly published a section entitled, “Facts,” during 1919, that identified and tested proprietary medicines; the publication provided comments on the veracity of the advertisements, of the identified products, for its truthfulness and accuracy to keep the public informed. The Monthly tested and commented on the advertised product Murine Eye Remedy. [Facts 19] 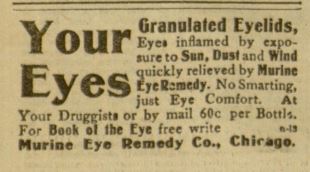 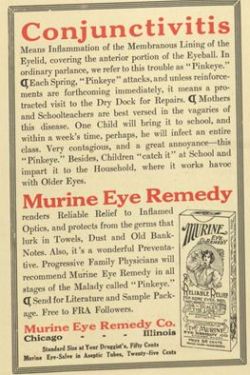 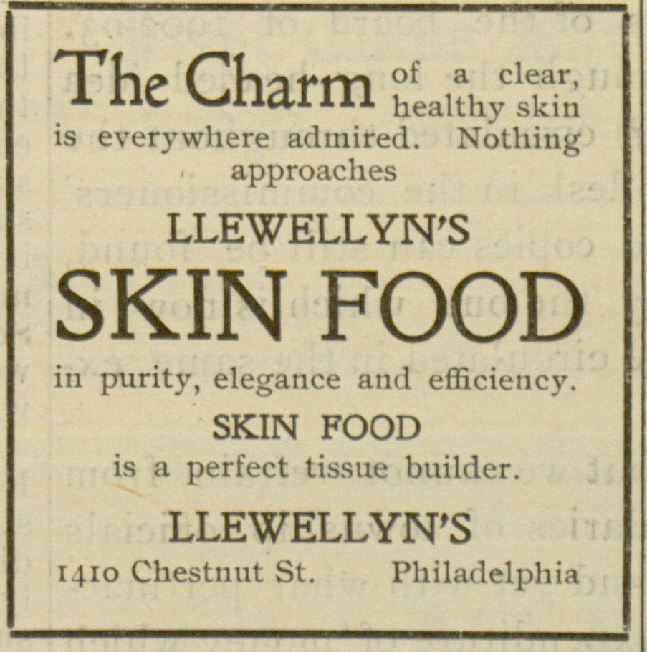 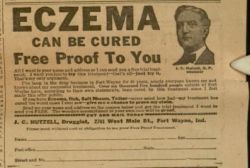 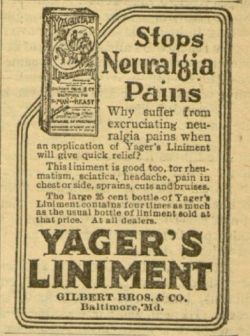 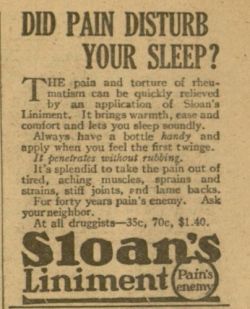 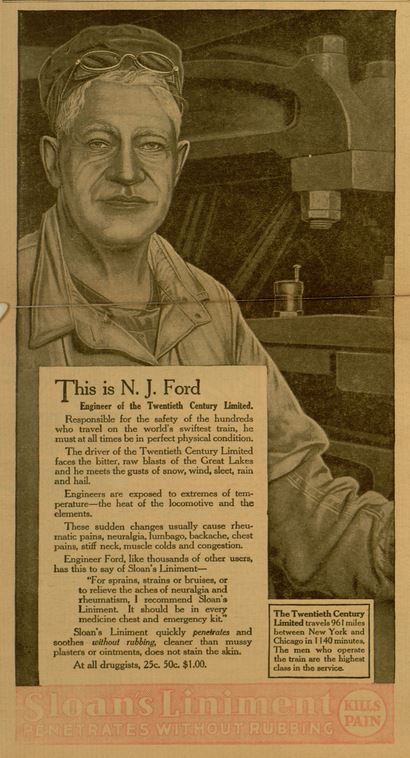 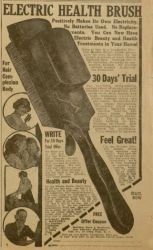 In the article, "Barbers," published in Encyclopedia of Clothing and Fashion, author Cox wrote, ". . . The practice of self-shaving also transformed the role of the barbershop. Jean Jacques Perret invented the first safety razor with a wooden guard along the blade in 1770, but the self-shaving revolution really began with the invention of the Gillette safety razor in 1895. . . ." [Cox 119] 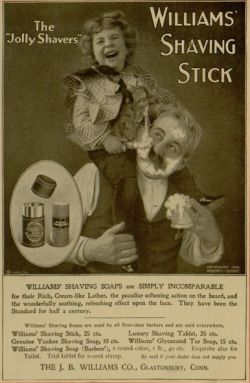 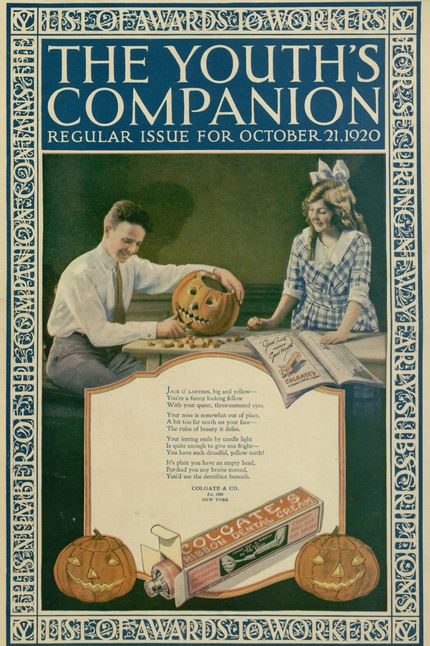 In the 2nd edition of Encyclopedia of Global Brands, published in 2013, the origins of the product noted that it was ". . . . A better-tasting alternative to chalky, soapy-tasting competitors, Colgate was introduced as a major brand, though few people used toothpaste at the time, in part because it was considered a luxury item. In the late 19th century the technology for tubes was imported into the United States and soon further improved Colgate's fortunes. In 1896 Colgate introduced toothpaste in tubes. . . Colgate also realized that ingraining the habit of toothbrushing in children would help build the brand. Colgate distributed two million free tubes of toothpaste . . .  This marketing effort effectively instilled habitual brushing in American society and improved the reputation of Colgate." ["Colgate" 239] 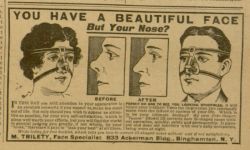 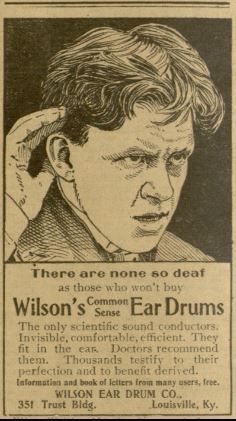 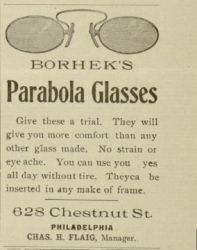 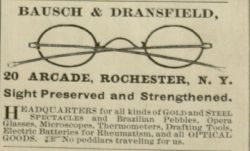 According to The Industries of the City of Rochester, published in 1888, “The specialties of the firm are fitting spectacles and eye-glasses to every kind of defective vision, and all who value the precious boon of good eyesight should have their eyes examined by this capable firm.” [Industries 232] 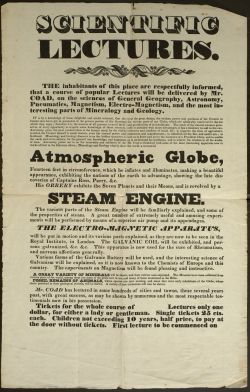 
“Conjuctivitis is an inflammation (redness) of the lining of the white part of the eye and the underside of the eyelid (conjunctiva). It can be caused by infection, allergic reaction, or physical agents like infrared or ultraviolet light.” [Tran]

On Sloan's Liniment, in 1918, Foods and Drugs Court Case Notices of Judgment (FDNJ) noted: ". . . its labels falsely and fraudulently represented it to be effective for killing pain and as a remedy for . . . "